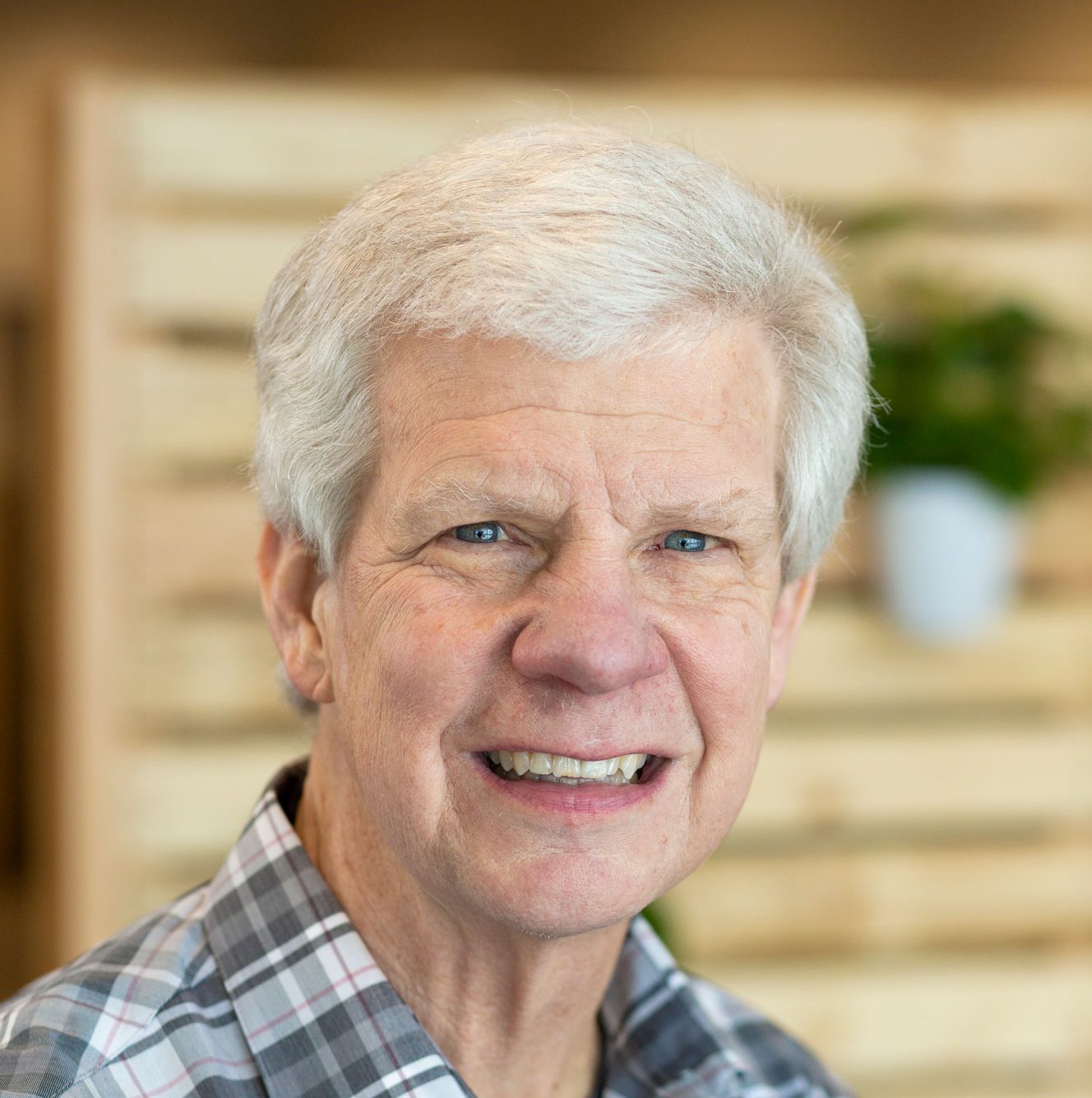 Dr. William (Bill) E. Brown is Senior Fellow of Worldview and Culture, and dean of the Colson Fellows program (formerly, the Centurions Program). Prior to joining the Colson Center, Bill was President of Cedarville University and Bryan College.

He also serves as the Senior Executive of WorldAPP, an international technology firm with offices in Kiev, London and Boston. As President of Radical Leadership, he carries a heavy schedule, speaking for conferences, universities, churches and schools. He mentors and consults with leaders in ministry and business, and assists colleges, schools and organizations in being more effective and employee-centered.

As a nationally recognized speaker and expert in culture and worldview, Dr. Brown has authored several books and more than a hundred articles for journals, magazines, encyclopedias, and newspapers. He is the author of Making Sense of Your Faith, Where Have All the Dreamers Gone? Observations from a Biblical Worldview, and Making Sense of Your World (with Gary Phillips and John Stonestreet), a book used by many colleges and universities as an introductory text to worldview and philosophical thinking. His writings have been quoted in various national newspapers and magazines, including Reader’s Digest and Christianity Today. He is the Executive Producer and teacher of the multiple award-winning DVD series, re:View.

Dr. Brown has a passion for discussing worldviews, and an incredible heart for students. These two passions have aligned to create the re:View worldview study, focused on teaching students how to discern and engage culture by first knowing truth.

Dr. Brown and his wife, Lynne, have been married since 1976. They have two children—April and Alex, and four grandchildren.