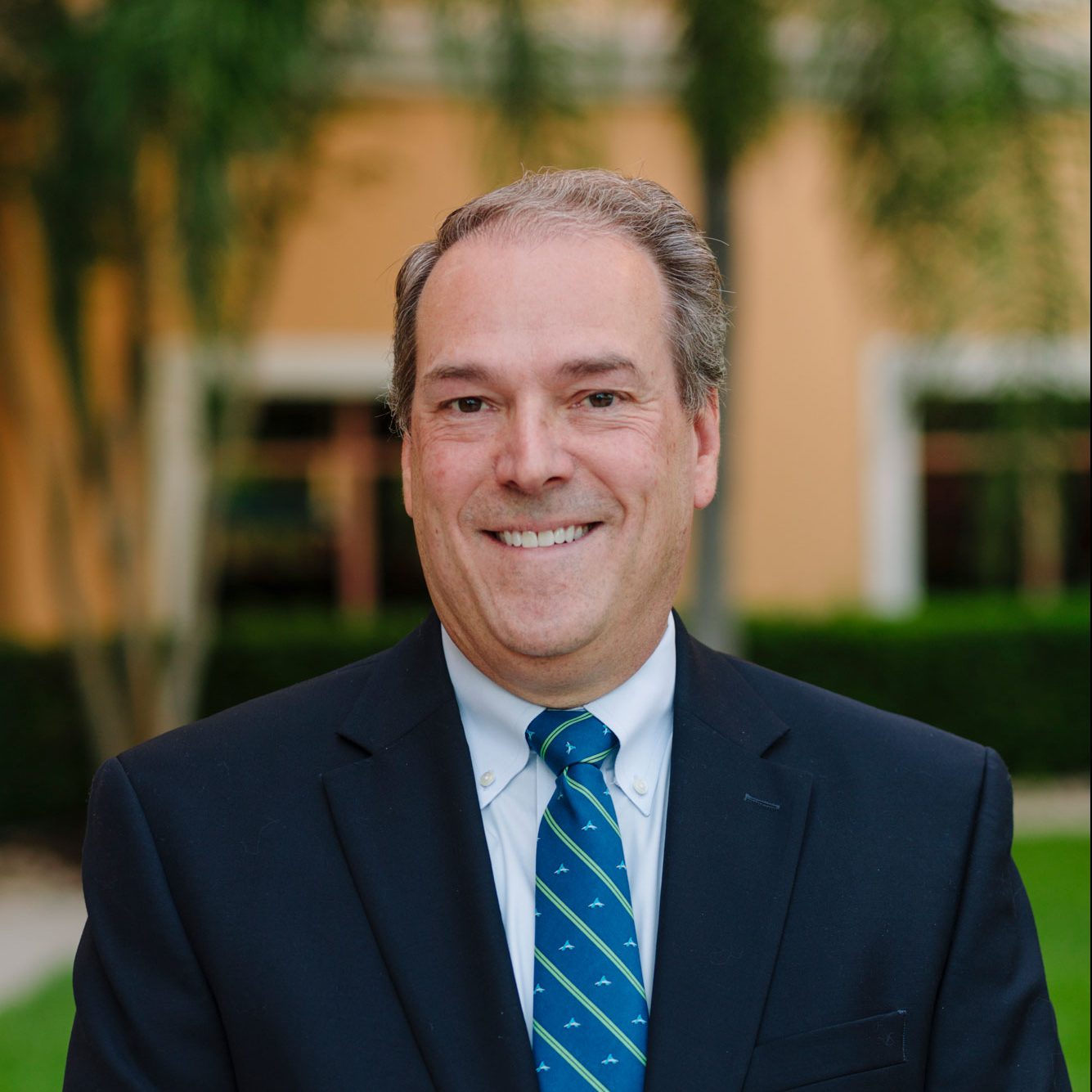 Douglas H. Napier, Esq., serves as President of The Cavan Companies, a Scottsdale, Arizona based real estate development company. Prior to joining the Cavan Companies, Napier spent 16 years as a trial attorney in private practice and then served for 11 years in various leadership positions at Alliance Defending Freedom, the world’s largest Christian legal organization. Napier earned his J.D. in 1990 from the University of Iowa College of Law, where he graduated with distinction. He received a B.A. in finance at the University of Iowa in 1985 and graduated with an M.A. in biblical studies from Dallas Theological Seminary in 1988.