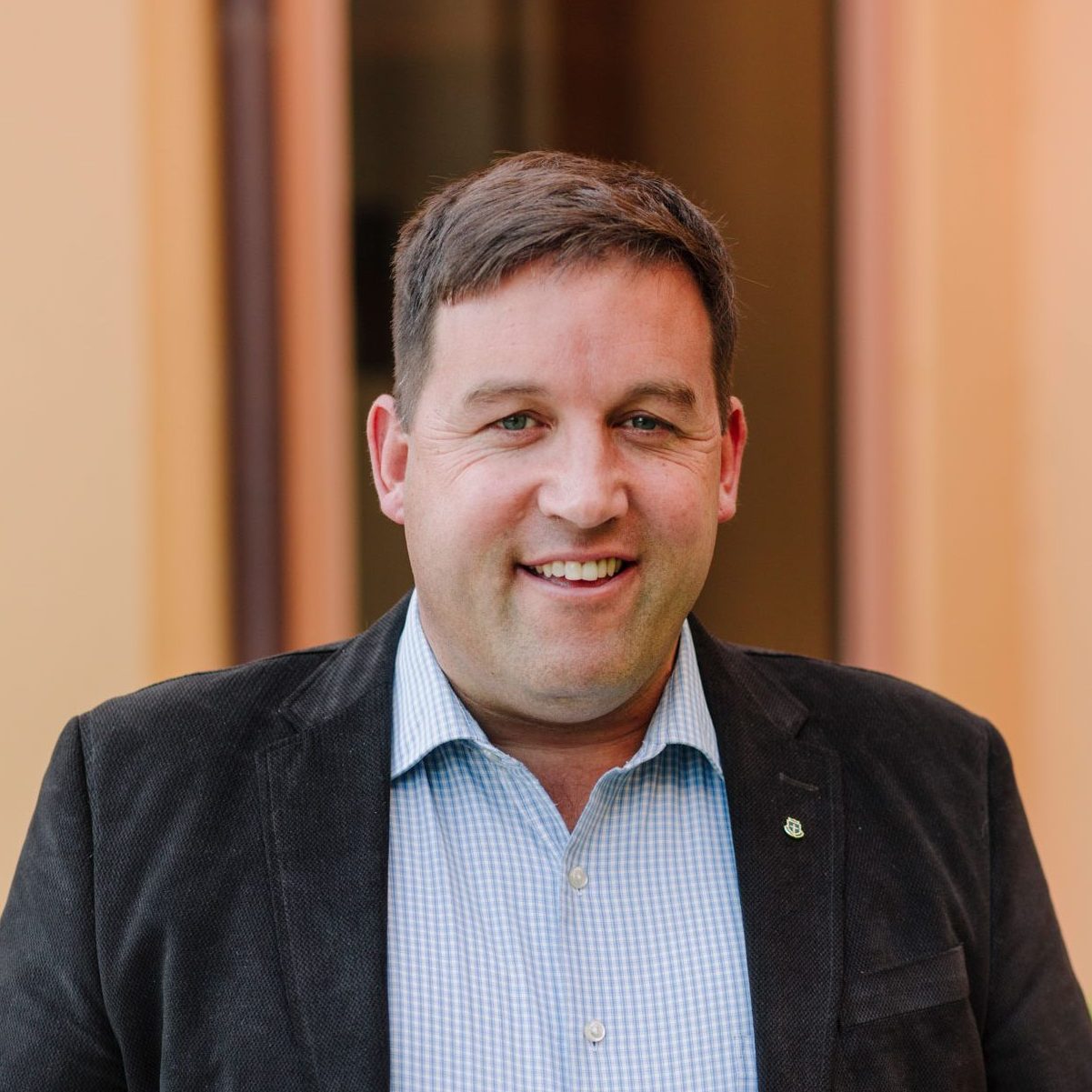 John is a respected educator and cultural thought leader who speaks and teaches on university campuses, TV, radio and podcasts, in churches, and at other venues across the country and around the world. He regularly navigates the intersection between timeless truths and cultural trends. Through extensive speaking and writing, John is on mission to help people understand our times and know what to do.

In 2009, John founded the Sagamore Leadership Initiative, Inc., a leadership development non-profit organization based in Indianapolis, Indiana, whose mission is “to equip next generation leaders to influence our culture for Good.” And more recently, he created JBC Leadership Strategies, LLC, through which he and his team provide leadership equipping and consulting.

John graduated from Taylor University with a B.A. in history and psychology, and he went on to receive his M.A. in communications and culture from Trinity International University. In 2008, John completed a two-month apologetics intensive training program through the Oxford Centre for Christian Apologetics, in partnership with Wycliffe Hall, Oxford University.

Previously, John has served as a pastor, as well as an adjunct professor at Marian University and Grace College: Indianapolis. In 2004, he was part of the first Colson Fellows class with the Colson Center for Christian Worldview, and, since 2020, he has served on the Board of Directors of the Colson Center. He was also a Cook Fellow with the Acton Institute for the Study of Religion and Liberty. Additionally, for many years he was the Director of the Hoosier Leadership Series, a leadership training program for conservative leaders in Indiana whose mission is “educating Indiana leaders on policy and culture.” In 2020, John was part of the inaugural class of Fellows in the Club for Growth Foundation Fellowship.

Following a strong Crane family tradition of service in public life, John was elected to the Indiana Senate in 2016. He is currently the Assistant Majority Caucus Chairman. He also serves on the following Senate Committees: Education and Career Development (as the Ranking Member), Elections, Family and Children Services, Homeland Security and Transportation, Pensions and Labor, and Veterans Affairs and the Military. Additionally, John represents the Senate as a Commissioner on the Dr. Martin Luther King, Jr. Holiday Commission. He also was instrumental in bringing the Global Leadership Summit simulcast to the Indiana Statehouse in 2021, the first time the GLS conference has ever been hosted in a state capitol.

John and his wife, Jean, live on Crane Acres just outside of Indianapolis, Indiana with their four children and their dog, Cricket. To find out more about the leadership John is undertaking, please visit craneleadership.org.