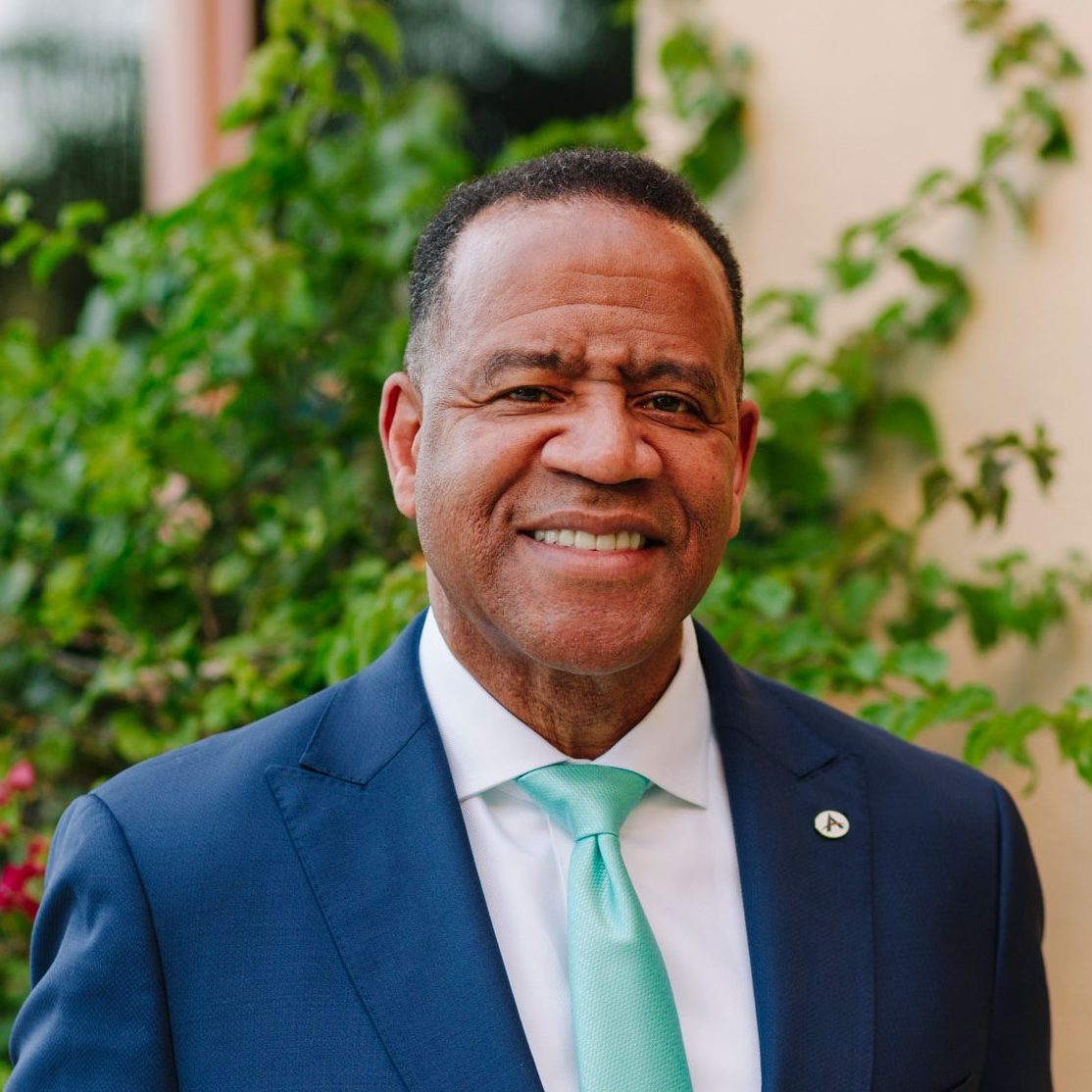 Cochran dedicated over 30 years of his life to fighting fires and protecting the communities in which he’s lived and worked. After being born into extreme poverty in Shreveport, Louisiana, he worked his way up the ranks and became Shreveport’s fire chief in 1999, where he served until he was appointed fire chief for the city of Atlanta, Georgia in 2008.

His exemplary service record drew the attention of President Obama, who appointed Cochran as the administrator of the U.S. Fire Administration in 2009, the highest office in the profession. He then resumed his post as Atlanta Fire Chief in 2010.

Prior to his role at ADF, Cochran served as Chief Operating Officer of Elizabeth Baptist Church in Atlanta. He is the author of two books, a sought-after public speaker, and is an advocate for religious liberty and unity of the body of Christ.