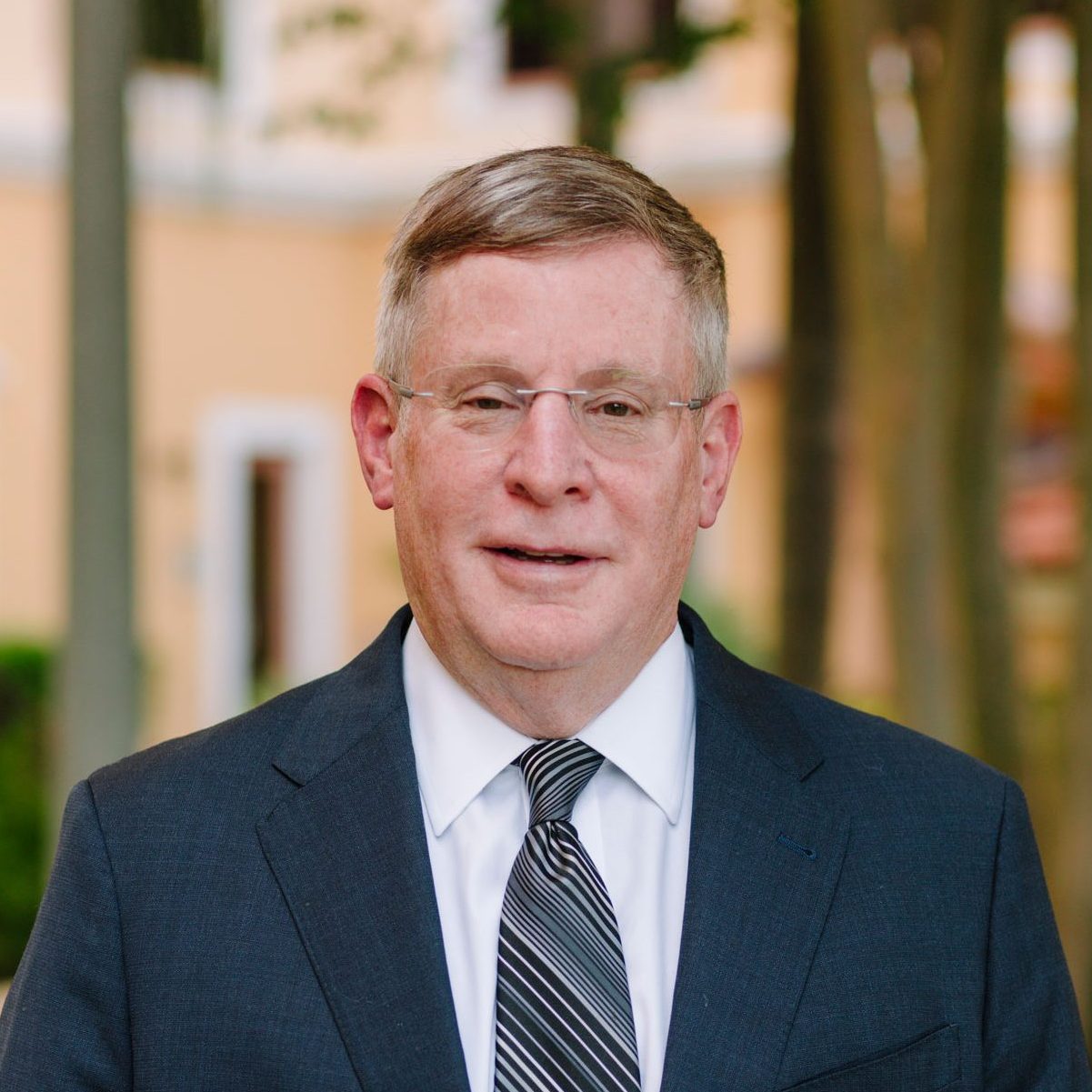 Eric currently serves as Managing General Partner of the Amore Limited Partnership. Prior to Amore, he served as the Senior Advisor to the Deloitte Center for Corporate Governance from 2008 to 2015. Eric served as SVP – Corporate Governance for Tyco International from 2002 to 2007. He joined Tyco to help transform the company’s public image and governance processes, following what Businessweek called “one of the most spectacular governance failures in history.”

In addition, Eric served for 17 years in a variety of senior finance roles for General Electric from 1979 to 1996, including roles as CFO for GE Plastics (Americas) and GE Medical Systems (Asia). He was SVP/CFO for General Instrument (GI) from 1997 to 2000, leading up to the sale of GI to Motorola. He served as a U.S. Navy officer from 1975 to 1979, aboard the USS Robison in the Western Pacific and with the Naval Audit Service in Washington, D.C.

Eric and Pam live in Yukon, OK.  They have five children and eight grandchildren. Eric has an MBA from the Villanova School of Business and a BBA from the University of New Mexico. He currently serves as a Director for Vectrus Corporation and the Colson Center for Christian Worldview.